update: here is a good site for Covid-19 data.

I think I can guess what will be done. Different groups will work on different projects. Some labs will attempt to produce and purify the Covid-19 RNA dependent RNA polymerase to check if remdesivir inhibits it too. The patent holder, Giliad Science will start two Phase III trials of remdesivir. Results will be reported and then the FDA will decide whether to approve it for use.

This is good as far as it goes, but I don’t think it goes close to far enough.

I think that aside from the trials, Remdesivir should be given to patients and contacts of patients. It is known to be safe (from the trial which shows that it doesn’t cure Ebola). Also a whole lot of it should be produced starting a month ago.

The first proposal implies changing the law — making an exception to the Food and Drug Act. It also requires some organization without shareholders to bear the liability for side effects (The bill should make the US Federal Government liable). It goes completely against the standard logic that it is against patients’ interests to treat them with unproven drugs. There are two reasons to abandon that logic. First it is unconvincing in general. Second the risk of reacting too slowly to a budding pandemic is huge.

The mass production of Remdesivir is a simpler decision. The risk is a high chance of wasting tens or hundreds of millions of dollars. The risk of business as usual is a small chance of tens of millions of deaths, because drug shortages prevent effective control of the epidemic.

The logic of regulation and policy is first do no harm and better safe than sorry. Safety is not currently possible. A small c conservative approach is also small c crazy.

(Dan here…another  of David Zetland’s students Johanna writes on groundwater…a reminder of what also matters during this heated political climate, and from a younger generation. The first mention of water wars at AB was 2007 I believe.)

This post offers some insight into the problems of water management in Atlanta (the capital of Georgia) and the effects of those problems on its downstream neighbors Florida and Alabama. These problems are part of a 30-year water allocation drama in the Apalachicola-Chattahoochee-Flint (AFC) basin. 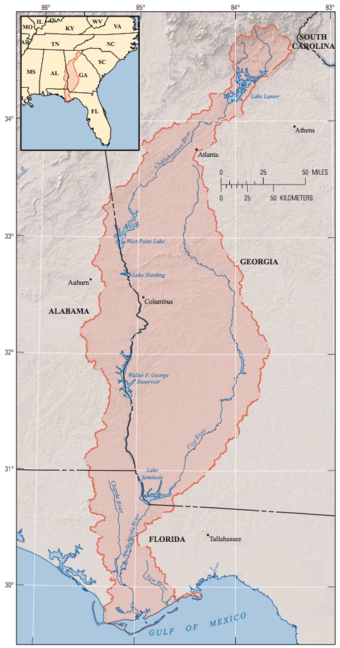 In Atlanta, population growth, legal disputes, and droughts result in water scarcity. Atlanta is one of the fastest-growing urban cities in the US, relying only on surface water supplies drawn from the Chattahoochee River, the source of the Tri-state water dispute with Alabama and Florida. The litigation began in 1990 when Alabama sued the Corps to stop allocating water to Atlanta. In 2014 Florida filed a complaint in the Supreme Court stating that Georgia has harmed the environment downstream and a bid for equitable apportionment (background on the litigation).

(Dan here…one of David Zetland’s students Lenaide writes on groundwater…a reminder of what also matters during this heated political climate, and from a younger generation)

Imagine living in a city located on top of the largest groundwater source and longest river in France, but to also have both of these sources be under the threat of scarcity. That it is the current state of Beaugency, France.

The aquifer, covering about 10 000 km2, is referred to as the water tower of the department, as it provides water to about 1 million inhabitants. Since the beginning of the 1990s, special attention for its care and sustainable use has been given to it as there was a major drought, forcing regulations to be put in place. However, these did not last, and thirty years later here we are with falling water levels and deteriorating water quality .

The aquifer provides drinking water for citizens and water for irrigation (mostly) and industrial uses. (For more info on the extraction, specific uses, and historical regulations imposed check out this website.)

Casual observers of the political scene got an insight into union politics when a small storm erupted over a flyer distributed by Nevada’s Culinary Union attacking Bernie Sanders and his Medicare for All proposal.

Politico has a piece surveying similar disputes in other states and nationwide.  Some unions, like the building trades and the Teamsters, want to keep the insurance plans they’ve negotiated for their members; most others want universal public insurance.

Aside from the specifics of each individual bargaining agreement and its health care provisions, this issue reveals the fundamental difference between two forms of unionism.

Business unionism is based on the idea that union members, drawing on their own resources, can create the best conditions for their work.  From this point of view, the greater the difference between how well off union members are compared to the nonunion workers around them, the more attractive the union will be, the more members it will have, and the more benefits they can win at the bargaining table.

Social unionism also wants to promote the interests of its members, but it believes that what can be achieved society-wide, through coalition-building and political action, is far greater than what any single union can achieve on its own.  Instead of increasing the gap between union and nonunion workers, social unionists want everyone to move up together as far as possible. 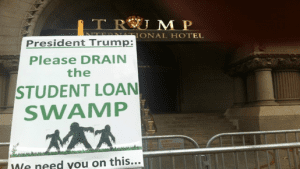 I’ll put up a more detailed post later, but for now simply note that housing permits, both overall and for the less volatile single family housing component, made new expansion highs, at levels not seen since 2007. Housing starts backed off from December – but to only the second highest numbers of the entire expansion.

Here’s the graph from the Census Bureau:

This is extremely bullish for the economy at the end of this year and into next year.

What Is “Democratic Socialism”?

What Is “Democratic Socialism”?

Probably the best answer is whatever Bernie Sanders says it is as he is by far the most famous person ever to adopt this term as a label for his beliefs.  There is a group  in the US bearing that name, the Democratic Socialists of America (DSA), which has been in existence since 1983.  But while its membership has since then generally fluctuated between 4,000 and a bit over 6,000 through 2016, its membership had surged to over 45,000 by 2019, clearly responding to Bernie’s identification with the term, even though as near as I can tell, he has not been a member of the DSA.

If one goes to the Wikipedia entry  on “democratic socialism,” one finds claims that it originated with the utopian socialists and chartists in the early and mid-1800s.  Certainly many of these groups supported democracy and also some sort of socialism.  For that matter, Karl Marx also in many writings supported democracy and socialism, although in other places Marx sneered at what he called “bourgeois democracy,” and we know many regimes claiming to be inspired by Marx have not been democratic, unless one wants to call Leninist “democratic centralism” to be democratic, something most of us would not go along with, and current DSA types would not go along with. 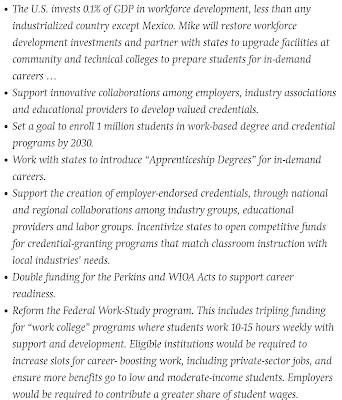 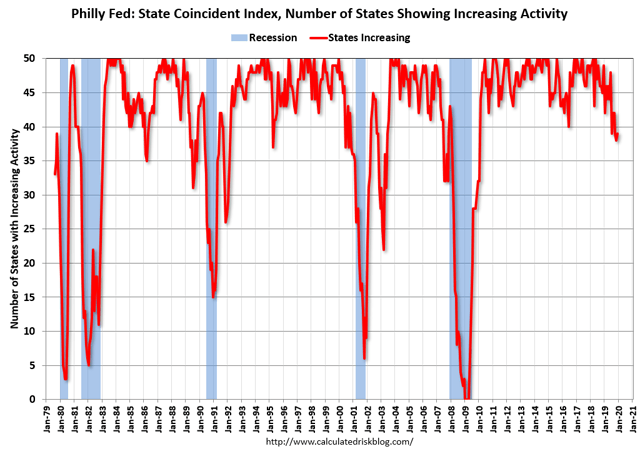 Note: I have fallen a little behind, due to traveling. My apologies! I am making a concerted effort to catch up. Today’s installment is particularly important on the issue of gerrymandering.

On January 28, Rep. Charles Stewart, a Republican from New York, spoke with reference to the proposed Amendment that had been voted out of the Judiciary Committee, which had been amended from:

No State shall deny or abridge the right of its citizens to vote, and hold office, on account of race, color, or previous condition of servitude.

Here is a brief excerpt from his speech: