At some point – probably three or four months after Joe Biden takes the oath of office on January 20 of next year, G*d willing – the coronavirus pandemic is going to be brought under control in the US. At that point the long leading indicators are going to be very important in terms of the immediate direction of the US economy.

And the news on that score is very good, as shown by new home sales for June, reported this morning.

New home sales are extremely noisy and heavily revised, but they are the most leading of all of the housing metrics – even before permits. This morning they were reported at 776,000 units annualized (blue in the graph below), the highest since the onset of the Great Recession over 12 years ago:

Single-family home permits (red in the graph above, right scale) are much less noisy and tend to follow new home sales with a slight lag of 1 to 3 months. As you can see, these also rebounded sharply in June, although only half the way back to their pre-pandemic levels. Based on low mortgage rates and new home sales, I expect building permits and starts to follow shortly, and return to pre-pandemic levels as well.

Because home construction feeds through Into the broader economy over a period of 12 to 18 months, this will provide a tailwind for economic growth once the public feels safe in resuming normal activity.

Initial claims: a jolt of bad news, as Mitch McConnell and the GOP dawdle on an emergency benefit extension

Initial claims: a jolt of bad news, as Mitch McConnell and the GOP dawdle on an emergency benefit extension

This morning’s report on initial and continuing claims, which give the most up-to-date snapshot of the continuing economic impacts of the coronavirus on employment, was a jolt of bad news, as claims increased by over 100,000 to the worst level in 4 weeks. The trend of slight improvement to “less awful” since the end of March was broken, and there was also a slight negative revision to last week’s number.

Here is the week over week % change since the end of March:

Continuing claims (red in the graph below, right scale), which lag by one week, did continue to decline by just over 1.1 million, from 17.304 million to 16.197 million, as opposed to the increase in initial claims (blue, left scale): 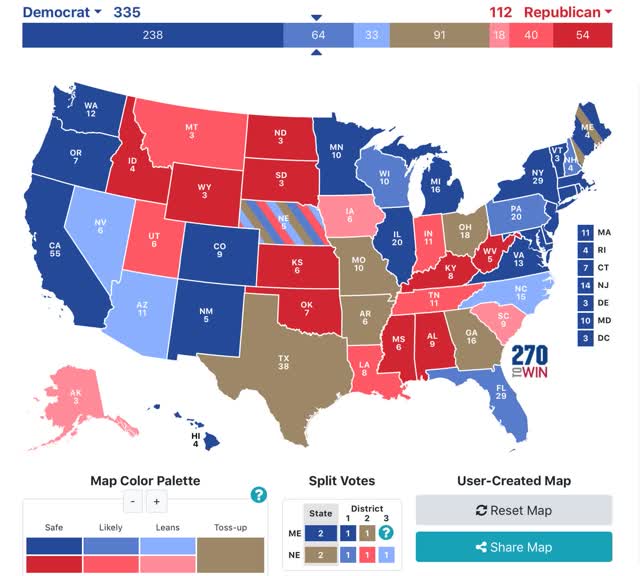 A preliminary note: this morning’s report on housing permits and starts showed improvement across the board in June, although the absolute levels are no better than the low points of 2017 and late 2018-early 2019:

Now let’s turn to yesterday’s report on initial and continuing claims, which have been giving the most up-to-date  snapshot of the continuing  economic impacts of the coronavirus on employment. This week continued the trend of slight improvement to “less awful,” as shown in the below graph of the week over week % change:

June retail sales: some actual good news; the entirety of the pandemic decline has been reversed

June retail sales: some actual good news; the entirety of the pandemic decline has been reversed

Retail sales are the third report for June out of the four main coincident indicators that show whether the economy is in recession or expansion. And they were the third that grew again for the month. In fact, in real, inflation-adjusted terms they were higher than in February, the last month before the coronavirus pandemic hit:

They were also only 0.4% lower than their all-time high set last August.

Industrial production rebounds, but will manufacturing employment continue to do so?

Industrial production rebounds, but will manufacturing employment continue to do so?

Industrial production is the King of Coincident Indicators. The NBER almost always identifies month of the end, and frequently the beginning, of recessions based on the top and bottom of this statistic. This morning it was reported to have risen for the second month in a row in June. Let’s take a little deeper look.

First, here’s the graph of both overall (blue) and manufacturing (red) production since Trump was inaugurated in January 2017:

Both rose by a total of 5% or more until December 2018. In that month both peaked, and both have been in declines since then, first shallow, and then collapsing when the coronavirus hit in March. As of this morning’s report, overall production has regained about 1/3 of its loss since December 2018. Manufacturing has regained about 1/2 of its loss. 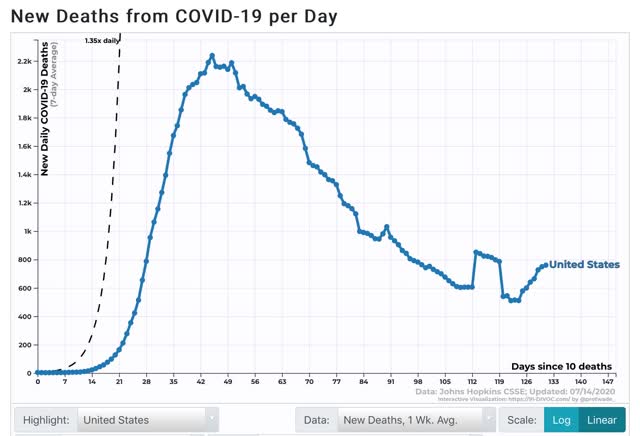 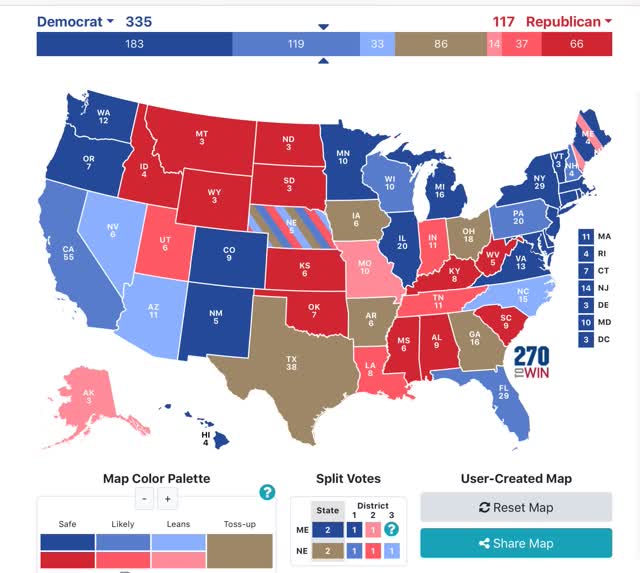 Weekly initial and continuing jobless claims have been giving the most up-to-date snapshot of the continuing economic impacts of the coronavirus on employment. This week continues the trend of slight improvement (or, more truly, slightly less awful).

There were 1.400 million new claims, 31,000 less than one week ago. After seasonal adjustment, this became 1.314 million, 99,000 less than last week’s number. The good news is, this is the smallest weekly decline since the worst reading in April. The bad news is, it is only 250,000 (or 17%) less than five weeks ago. In other words, the improvement is slight and huge second-order impacts in terms of new layoffs continue to spread.