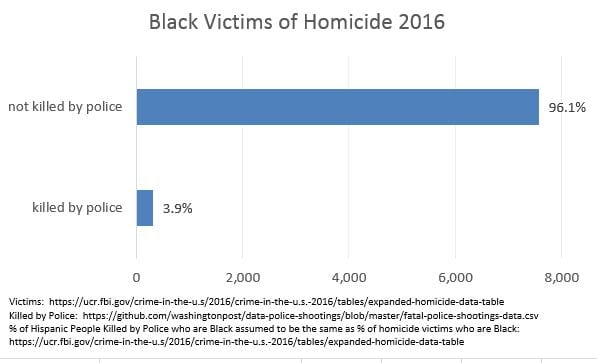 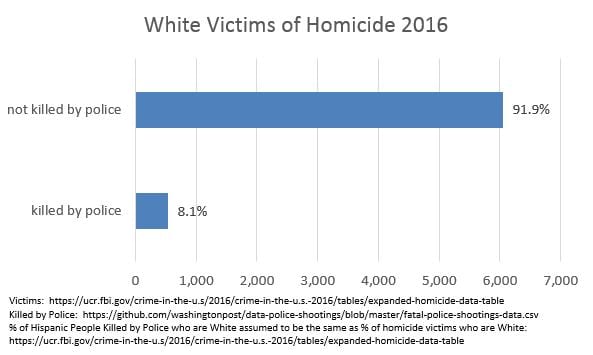 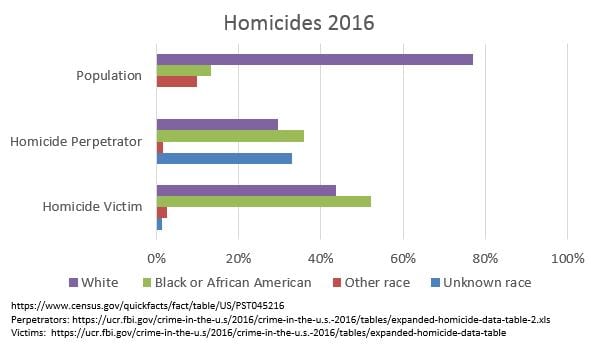 Among the Sun-Times’ findings, based on a review of police and Cook County medical examiner’s reports, court files and interviews:

• The vast majority of those killed in Chicago in the first half of this year — 90 percent —died from a gunshot wound.

• Four out of five had faced criminal charges in Cook County at some point, mostly for drug offenses — the leading cause of arrest in Chicago.

• Two out of five had drug convictions.

• More than a quarter had been convicted of a violent offense or illegal gun possession.

• Domestic conflicts, many involving mental illness, were involved in at least 24 of the deaths.

• At least four were killed by stray bullets. Others were shot while in the company of people who were targeted.

• The reasons behind other killings remain a mystery to the police.

Chicago Police Department officials say the findings reinforce that most of the city’s gun violence involves a relatively small group of gang members and drug dealers.

Aiming to stem that violence, they’ve been sending teams to meet with gang members flagged as being likeliest to end up a shooting victim or a shooter, based in part on an algorithm that takes into account factors like whether a person has ever been shot, has been convicted of a gun crime, is on parole or has been picked up by the police with anyone who fits such criteria.

Also a bit out of date, from Wisconsin Public Radio:

As the halfway mark for the year 2014 is nearly here, the tally of gun-related homicides in Wisconsin currently stands at 50. However, there appears to be one constant in these numbers and that’s the criminal records of both the perpetrators and victims.

The two most recent gun deaths involved Kwata Shields, 19, who was shot on Milwaukee’s South Side at a house party last Saturday. The second was Robert Washington, 20, who was allegedly shot by his father on Thursday during an argument in the Milwaukee suburb of Glendale.

Almost two-thirds of the fatal shootings in the state have taken place in Milwaukee. The others are scattered around 15 different cities and towns. In almost all cases, however, both victims and alleged perpetrators have criminal records.

Mallory O’Brien, of the Milwaukee Homicide Review Commission, tracks those numbers for the city of Milwaukee.

But police have also said that some of the city’s residents most vulnerable to violence were also perpetrating violence— including known gang members and others heavily involved in the city’s violent drug trade.

“The driving forces behind the murders have remained the same and we’ve been successful at identifying some of these trigger pullers and getting them off the streets. We’re doing as much as we can with that group of people. It’s a vulnerable group, and I’ve said this a number of times,” Police Commissioner Kevin Davis said in November. “There are both perpetrators on that list and very likely victims on that list.”

The new data on the 2015 victims seems to bolster Davis’ claim that many victims were previously caught up in crime.

According to the analysis, nearly 90 percent of the 344 victims in 2015 had a prior criminal record. Of those, 80.2 percent had a prior drug arrest; 60.8 had been arrested for a violent crime; and half had a prior gun charge.

The average victim had been arrested 13 times before, and 26.2 percent were suspected gang members, the report said.

I stumble on treating alleged shooters as a “vulnerable group.” To me, the real vulnerable group are the other residents in the neighborhoods who are terrorized by the shooters or even get killed in the crossfire. Think of it in terms of people who get lung cancer. The fact that someone smoked 3 packs a day for a few decades doesn’t mean he/she in any way deserved to get lung cancer, but the cases that tend to elicit more sympathy are those of the people who never smoked, and especially the kids.