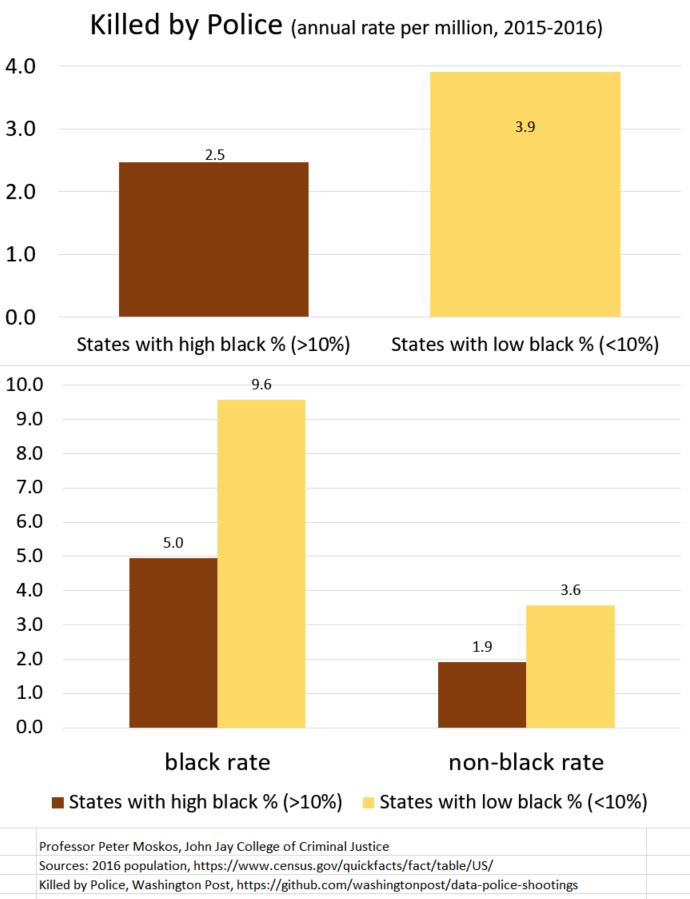 Life expectancy in the United States has stalled for three straight years, the government announced Wednesday.

A child born last year can expect to make it to 78 years and 9 1/2 months — the same prediction made for the previous two years.

In most of the years since World War II, life expectancy in the U.S. has inched up —- thanks largely to medical advances, public health campaigns and better nutrition and education. The last time it was stuck for three years was in the mid-1980s.

What does this mean for the future solvency of Social Security? Beats the crap out of me. But it sure casts doubt on all those who preach “demography is destiny” and “we are all living longer so work until you are 70”.

On a more mathy note small changes in input into Social Security models can have amazing effects on output, particularly over 75 year actuarial projections. Tweak some mortality and immigration assumptions and results change dramatically. We don’t even have to go the MJ.ABW. Though More Jobs. At Better Wages would itself have some outsized effects.

The Economics of History, Douthat-Style

I try not to pay attention—and not provide a direct link—to the NYT’s Stupidest Conservative. It’s one of the greatest advantages of having Susan of Texas around: you can go there and see anything I might write, done better, and (in this case) with cute graphics.

But when Brad DeLong falls down on the job—dealing well with the social, but not at all with the economic, aspect—it is time to go once (and, I hope, only once) into the breach.

Douthat, as quoted by DeLong:

Prior to 1973, 20 percent of births to white, unmarried women (and 9 percent of unwed births over all) led to an adoption. Today, just 1 percent of babies born to unwed mothers are adopted, and would-be adoptive parents face a waiting list that has lengthened beyond reason.

First thing to note: these are not necessarily comparable sets, for reasons detailed by Amanda Marcotte (op. cit. DeLong as well). Since the babies of today are conceived more voluntarily (in concept; my perpetual caveat about access certainly abides here), you would expect those eligible to be adopted to decline as well. That is, the 19% drop (or 95% drop in percentage terms) in white babies being adopted (or maybe it’s a 8% drop from 9% to 1%, which would be 89% in percentage terms) is the effect you would expect with fewer “unwanted” births. People don’t offer children for adoption unless they can’t raise them.

So Douthat’s statistics do, if anything, show that overall life is improved since 1973. We can agree that fewer unwanted babies is a good thing, no?

But if I’m reading Douthat’s prose correctly, there’s a far greater structural problem. Concentrating only on “white” babies— that is, conceding that Douthat is considering a bare majority, if that, of the country—we see that the system he fondly remembers produced a 20% surplus of children born out of wedlock for whom the state or its equivalents needed to care.

Even ignoring the conditions under which many of those births occurred, that basically means that for one in every five children born out of wedlock, no more than four were successfully adopted.

The odds are that the ratio is much higher: after all, “births to white, unmarried women” is a large set. Some of those were likely by choice. Some of those likely were followed soon thereafter by marriage. Some of them had “pre-arranged” adoption within the family (or de facto adoption by the woman’s extended family; see Palin, Bristol, for a contemporary example).

I don’t know the numbers, but if you told me that the above accounted for slightly more than half of the category, I wouldn’t be surprised.

But that leaves about 40% of those babies needing to be adopted. And by Douthat’s own data, only 20% of them were.

So the best-case scenario is that, for each one of us who was adopted, there was a minimum of 1/4 of a person who wasn’t—and probably closer to a 1:1 ratio.

From an economic analysis, the pre-1973 situation was one of significant excess supply, and the current 1% adoption rate is beneficial to the chances of a potential adoptee being adopted, while the “would-be adoptive parents [who] face a waiting list” have both an abundant opportunity to provide a relatively better lifestyle for children born in developing economies and to take interim steps such as fostering to ensure that they really want to change their lifestyle enough to raise children.

No economist in his right mind would consider the pre-1973 environment romanced by Douthat to be more optimal than the current one, unless he really loves human suffering and wasting human capital.

UPDATE: Tom Levenson at Balloon Juice went out and found some numbers that—to no one’s surprise, I trust—don’t support Douthat’s Delusion either.

The Texas Miracle, Yet Again

We keep hearing about the Texas Miracle.  It’s been mythic since “openly gay” Governor Rick Perry declared that Texas was in great shape, in no need of stimulus monies at all—after receiving enough to turn his state’s fourteen-figure budget deficit into a surplus. (UPDATE: Links added. And that final link was rather prophetic.)

So when the WSJ’s Economics Blog listed the Personal Income gains for major metropolitan areas (and some that wish they were), it came as no surprise that the great state of Texas has four areas on the list that show no decrease in Personal Income over each of the past two years.  After all, there are only 85 areas of the 367 listed by the WSJ that show non-declines in Personal Income both from 2007 to 2008 and from 2008 to 2009.

Such an accomplishment certainly could not be matched by states with Severe Crises, such as Illinois or California, could it?

Oops.  Four for each state.  Well, at least all of those started (and ended) well below the National Average.  Surely, Texas, with Austin and Dallas and Houston will show greater growth.

Oh, well.  In fact, looking at the Bottom 10—the lowest total Personal Income areas that show no loss in each of the past two years, we find:

The bottom two and three of the bottom seven are in Texas.  So the only one of the four that actually grew from a decent start is the one that has had a major influx in the form of the growth of Fort Hood.  Let’s hear it for Private Enterprise!

But still four areas that didn’t decline (well, much; McAllen drops $1, but that’s rounding error) over the two years.  Only a few states can match that.  In addition to California and Illinois, they are:

Meanwhile, two states have more than four metropolitan areas of growth.  I fully expect to hear about the “miracle” of five areas of West Virginia:

but fear there will be little about that bastion of Northeastern Liberalism, Pennsylvania and its seven areas with two straight years of Personal Income growth—including the Pittsburgh area, which is notably above the national average after trailing it in 2007.

Strange Data Point of the Day

Looking at Population Change data derived from version 6.2 of the Penn World Tables.

I’m inclined to think of this as measurement error, not a mass exodus following by a mass return after the invasion. But that’s mainly because I think we would have heard if fully half of the population of the country had left.

Anyone have any information otherwise?

Everyone interested in analyzing the election should look at these maps:

Maps of the 2008 US presidential election results.

the difference when you map by population, etc.., rather than by land area are striking