A note about turnout in yesterday’s elections

A note about turnout in yesterday’s elections

I haven’t seen any information yet on how turnout in last night’s elections, particularly in Virginia, which was an “off-off year” election, i.e., no statewide races at all, only state legislative and local races. 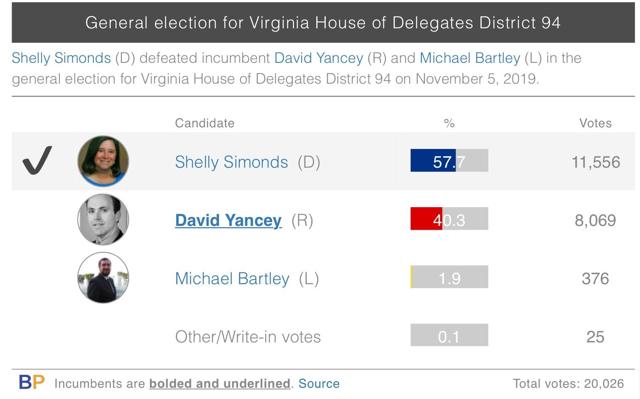