Congressional Republicans looking Out for Your Health, Healthcare Insurance, and Their’s Too . . . 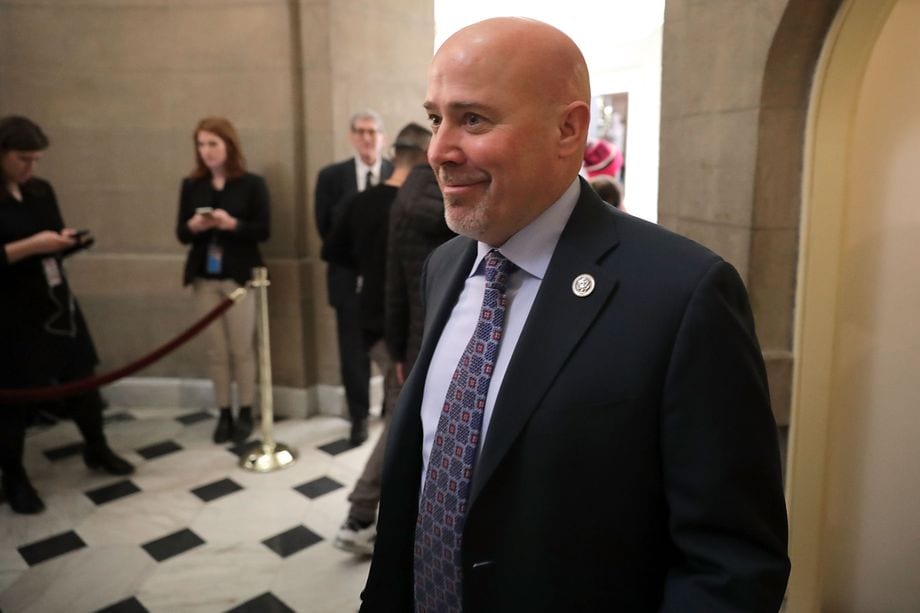 If you have not been paying attention, it looks like the Republicans are getting ready again to submit another version of a PPACA/ACA repeal bill. New Jersey Republican Representative Tom MacArthur is proposing an amendment allowing states to opt out of key PPACA requirements. For example:

– Community Rating: In the good old days when people had a heart attack , disorder, or illness; insurance companies would rate the individual and either insure them at a much higher rate or deny insurance to them. The PPACA acting like a true insurance pool spread the risk amongst the community adapting a more uniform rate for people. Two exceptions were smoking at 150% of the lowest cost individual and 300% for older people (Republicans wish to increase this to 500%). Where people with pre-existing conditions had to pay much higher rates or had no insurance, the PPACA established rates covering them and spreading the cost.

This new GOP amendment allows states to waive community rating. Insurers could again charge people based on their health and expected health care costs. The state would have to participate in the Patient and State Stability Fund (which would be underfunded) before it could waive out of Community Rating. The PSS is a pool of money in the AHCA that states can use to set up high-risk pools or shore up insurers that get stuck with really expensive patients (think of Corridor Risk and Reissuance programs which Republicans defunded).

Initially, the AHCA as proposed by Republicans would have resulted in an estimated 24 million people becoming uninsured over 10 years with a loss of 14 million in one year. We would be back to pre-PPACA with no single payer, universal, public option, Medicare-for-all in sight. The change in the Community Rating would target those with severe illness or disorders, the elderly, and those with pre-existing conditions. Removing the Preventative Care portion of the PPACA targets women and children and again patients would have to pay for them. There is just the healthy left or healthy today and the rest of the populations gets to fend for themselves. That would certainly lower healthcare insurance costs until the healthcare industry sucked it up in increasing prices. Not quite sure who the Republicans are tossing a bone to with this amendment, the healthcare industry or healthcare insurance companies?

As Vox’s Sarah Kliff points out; when the PPACA came into play, all Representatives and staffers had to purchase healthcare insurance on the individuals exchange. What was good for the gander was also good for the goose so to speak. I seem to remember differently; but, let’s go with this for now. There was quite a bit of grumbling going on in Congress when this was proposed. 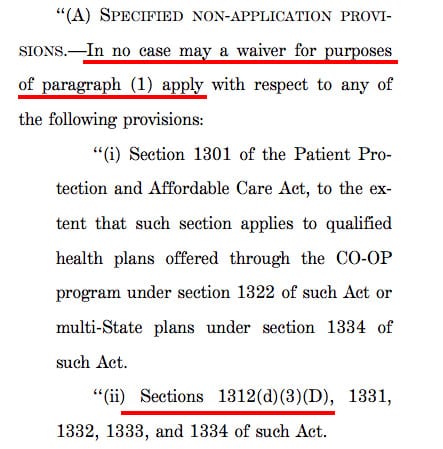 Fast forward to today’s amendment by New Jersey Republican Representative Tom MacArthur; it appears Congress now likes the PPACA when it comes to their healthcare insurance. If Representatives and staffers live in one of those states waiving out of Preventative Care and Community Ratings, Congress is exempt from the wavier. Looking at section 1312(d)(3)(D) of the amendment (sixth page) there is an exemption for those who will not be included in a state’s waiver. Senators, House Representative, their staffers and I am sure every other staffer in Washington, the Cabinet and their staffers, Bannon, etc. are all excluded from any state wavier on healthcare. I am glad they are looking out for us and the people who vote for them.

Tags: run75441 Comments Off on Congressional Republicans looking Out for Your Health, Healthcare Insurance, and Their’s Too . . . | Digg Facebook Twitter |