Why do recessions occur?… One answer points to Productivity 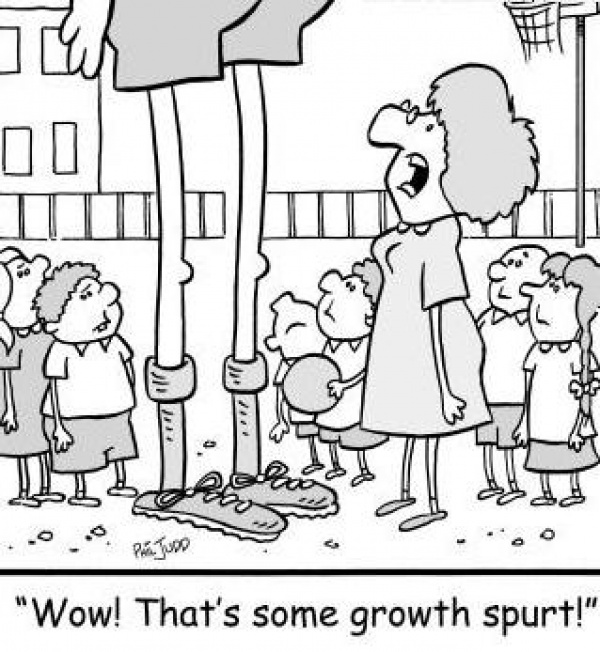 Noah Smith made a thought-provoking statement on twitter, “Sometimes I wonder what actually causes recessions.” He received a slew of responses.

While one could point to many causes, including tight money and the beats of butterfly wings, I look primarily to the dynamics of productivity. Here is a graph of year-over-year productivity growth…

Recessions are a normal part of the cyclical growth process to push through the demand and supply constraints upon productivity. In the graph above, you will see productivity growth spurts after the recessions. Those are times when more productive firms can establish themselves more securely in the economy.

Some recessions are better at supporting the advance of more productive firms. After the crisis, productivity had a nice quick growth spurt but then fell flat as less productive firms were protected within accommodative policies, most specifically monetary… and the stagnation of real wages.