Obvious and Outrageous Defects of our economic system… Keynes 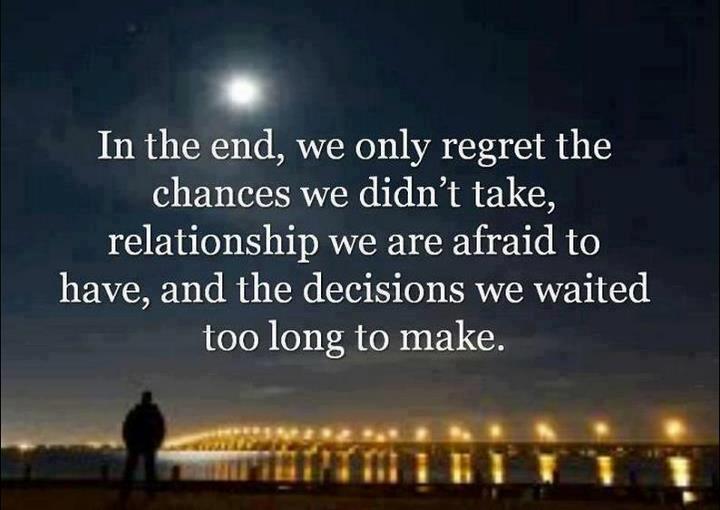 Many economists support the Fed postponing lift-off of the Fed rate far into the future of 2016… Wow! The list includes Brad DeLong and Charles Evans. (Read an article in the WSJ about Charles Evans today. Brad DeLong has said that he agrees with Charles Evans.)

They believe that an ever lower Fed rate will resuscitate inflation in spite of the Fisher Effect to lower inflation when the Fed rate is held constant and low for longer and longer periods into the future. We see inflation expectations falling once again in the US and Europe.

They believe that utilizing the great slack in the economy is attainable. But the tightening of global effective demand since the crisis lowers potential utilization of slack. The sensitivities for a recession will grow sabotaging their delusional dreams of returning to a normal economy.

“If the propensity to consume and the rate of new investment result in a deficient effective demand, the actual level of employment will fall short of the supply of labour potentially available at the existing real wage…

“This analysis supplies us with an explanation of the paradox of poverty in the midst of plenty. For the mere existence of an insufficiency of effective demand may, and often will, bring the increase of employment to a standstill before a level of full employment has been reached.

“Moreover the richer the community, the wider will tend to be the gap between its actual and its potential production; and therefore the more obvious and outrageous the defects of the economic system.

“But worse still. Not only is the marginal propensity to consume weaker in a wealthy community (…with insufficient effective demand…), but, owing to its accumulation of capital being already larger, the opportunities for further investment are less attractive unless the rate of interest falls at a sufficiently rapid rate;”

The trap has been set. There are vulnerabilities that keep the Fed rate low. If the Fed even tries to raise the Fed rate, it probably won’t even reach 1% before the next recession. Wow!