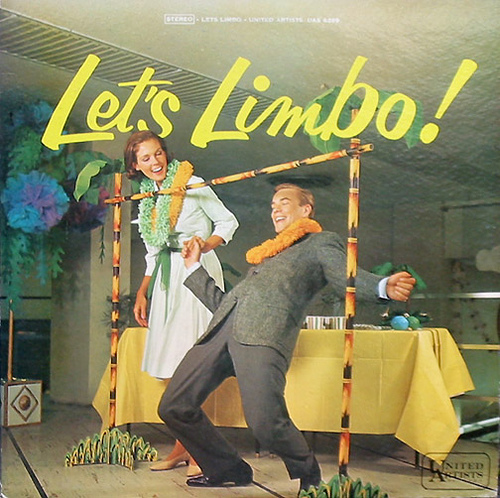 How low can you go? No… this is not a post about Limbo. It is a post about low interest rates, low inflation, and economic growth.

The question is… Can low inflation stay low as the economy heats up around full employment?

Let’s look at Europe. Low interest rates and falling inflation are not stopping economic growth. Brian Blackstone from the Wall Street Journal wrote about this yesterday.  Here are some selected quotes from his article…

“The super-low inflation rates (in Europe) are the average for the euro zone and are propped up some by higher inflation in Germany (1.04%). Five euro members—Greece, Spain, Cyprus, Portugal and Slovakia—have negative rates.”

“Yet the euro zone’s economic recovery is proceeding faster than expected… And it raises a key question for European policymakers: can economic growth coincide with weak prices? In a recent speech, Jaime Caruana, general manager of the Bank of International Settlements, a consortium of central banks, suggested it can.”

“Still, recent economic reports suggest the euro zone is showing little if any ill effects from low inflation, which has been driven to a large extent by softer food and energy prices. This adds to disposable income and may help consumption…”

” Euro members outside of France and Germany posted their strongest output gain in more than three years, according to the PMI report, despite ultra-low inflation or falling prices.”

The European economy is heating up and inflation is actually still falling. Will inflation keep falling? The long run Fisher effect states…

Currently, the long run nominal interest rates set by central banks in Europe are below 1% with many at the zero lower bound. According to the Fisher effect, inflation would like to move lower so that the real interest rate rises higher towards its natural level of 1% to 2%.

So yes, inflation can keep falling according to the long run Fisher effect. The combination of quickening economic growth and falling inflation makes sense as the Fisher equation finds its long run equilibrium toward the end of a business cycle. The central banks only need to keep their nominal interest rates low.

But there is a risk hiding in the shadows. Again from the article by Brian Blackstone…

“With inflation already so low, an economic shock could push the bloc into more punishing deflation.”

I suppose central bankers will cross that bridge when they get there. In the meantime, low interest rates and falling inflation don’t seem to be a problem, as long as the economy is growing.