John Cochrane: I Would Never Dream of Suggesting that this Correlation Implies Causation!

Let’s say you come across this on the interwebs: 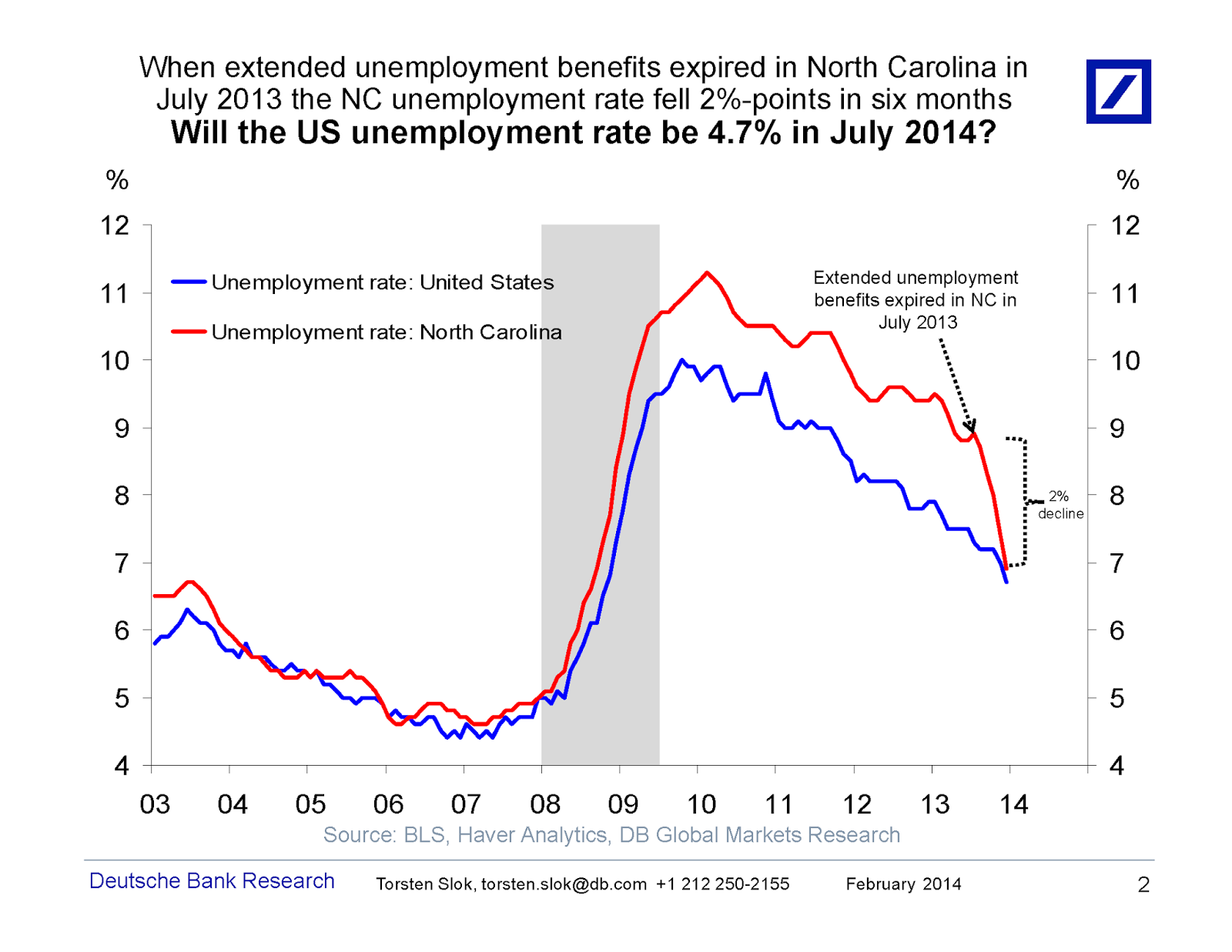 Then the person who posted it says this:

I purposely did not make any argument, draw any conclusions or anything else.

And the person who posted it is a prominent, high-profile right-wing economist.

What conclusions do you draw about that economist? About the economic effect of unemployment benefits?

Then you find this, from another high-profile economist: 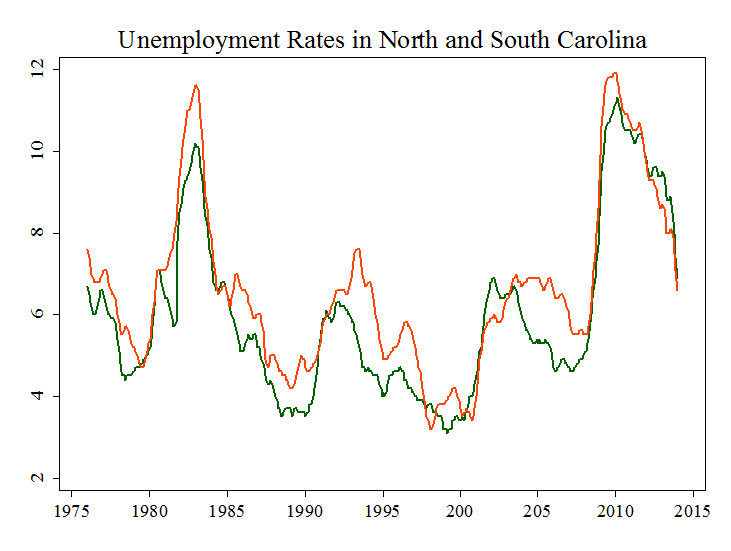 Now what conclusions do you draw?