In the meantime, I wanted to add a postscript to yesterday’s post about the Democrats’ problem obtaining a durable electoral majority.

It occurred to me after I put up yesterday’s piece is that the essence of what I wanted to say in response to the meme that “Democrats have won 7 of the last 8 popular votes” is that, while Democrats may be “more popular than” the GOP, on an absolute scale the truthful statement is this:

“Democrats are *less UNpopular* than the GOP.”

Here’s why. If you average the popular votes that the two parties have gotten beginning with 1996 you get the following:

The simple fact is that in the past 6 elections going back 24 years more people have voted *against* the Democratic nominee than have voted for the nominee.  In other words, in an absolute sense, the Democratic nominees have been *unpopular,* if by the slightest of margins. There’s simply no way to build a durable electoral majority on that basis. 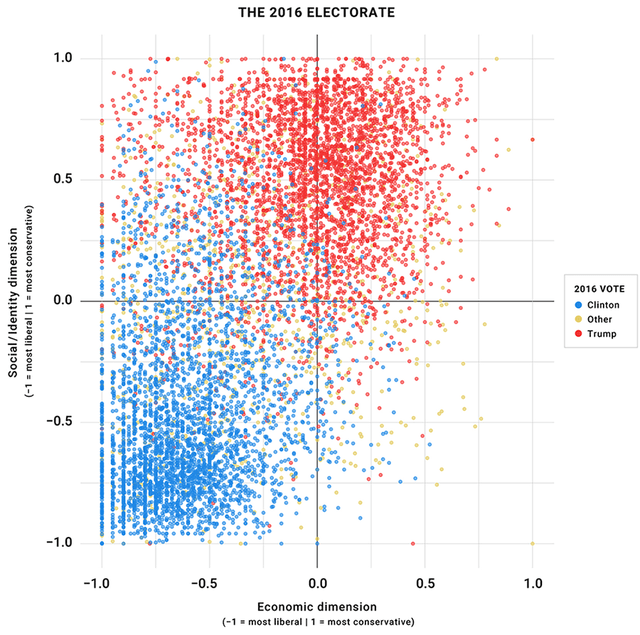 The path forward is to embrace, and pass, some simple economic fixes (like raising the minimum wage and ending the abuse of salaries, in addition to making affordable healthcare universal) that materially improve – and are *seen* to materially improve – average Americans’ lives, while allowing for some flexibility on issues that people perceive as ones of morality (and hence are hard to compromise about) in such a way that nobody’s ox gets gored too much.