In a comment on Nineteen Ninety-Six: The Robot/Productivity Paradox, Jeff points out a much simpler rebuttal to Dean Baker’s and Jared Bernstein’s uncritical reliance on the decline of measured “productivity growth”:

Every tool on every operation has a green light, a yellow light, and a red light; and when all the green lights are on, it means that all the tools at each work station are operating up to standard. When a yellow light comes on, on tool No. 38, it means that the tool is still performing, but the tool is becoming fatigued and that is a warning sign, so that the operator sitting there looking at these panels will know that he has to get a replacement tool for tool No. 38. He stands by at that position on the automated machine, and at the point the red light would kick on, on the board, he walks over — the machine automatically stops — he puts the new tool in the place of the tool that is worn out, and automatically the green light comes on and the machine goes on.

When I went through this plant the first time I was told by a top official of the Ford Motor Co.: ‘Mr. Reuther, you are going to have trouble collecting union dues from all of these machines.‘

And I said: ‘You know that is not bothering me. What is bothering me is that you are going to have more trouble selling them automobiles.‘ That is the real significance. We have mastered the know-how of mass production, and what we need to do is to develop comparable distribution know-how so that we will have markets for the tremendous volume of production that automation now makes possible. 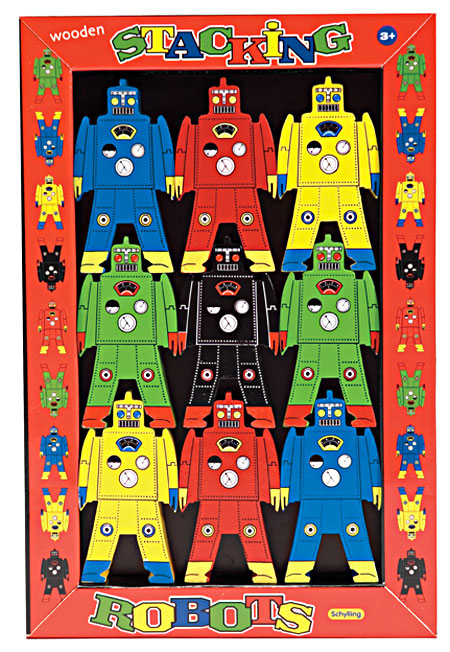