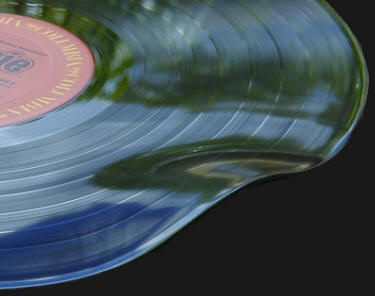 David Weidner wrote an article today called, Dow 17,000 is on the wrong side of history. It is a must read.

Here is a brief recap…

“But more than any modern bull market, this one stands alone in that it’s squarely out of step with economic growth. It’s being driven higher by just a few wealthy participants and traders who have tacitly, perhaps even unknowingly, agreed to drive prices higher.”

He hits directly at the current nature of the stock markets to be driven by the wealthy. That actually makes the stock market easier to predict. For example, on April 22nd, I said there would be publicity efforts to get the Dow to 16,800. That is the attractor point for the top of the Dow. The Dow moved around that level for a while and then recently made an effort to go over 17,000 right before July 4th. Maybe some people needed extra vacation money. But now 2 days after the weekend, the Dow is heading back down, 16,900 as I write this. Anyway, it is easier to predict the Dow when it is influenced by a greater percentage of the wealthy. Their logic tries to appear complex, but it is simple.

“…the investing public isn’t really buying stocks. A study by the Pew Research Center, published in May, found stock ownership by households is shrinking, at 45%, down from more than 65% in 2002.”

“In all of those periods, the market reflected strong economic trends: solid growth, high or strengthening employment and stable inflation. Only the latter is present today. The unemployment rate is improving, but it’s still a relatively high 6.1%. The best GDP rate produced since the financial crisis was 2.8%. That was in 2012, before the current bull market really took off.”

“Perhaps, as some suggest, this is a new normal. If so, it represents a disconnect between economic reality and market valuation. More likely, it’s a warped market distorted by the extraordinary measures used to create an economic lift.”