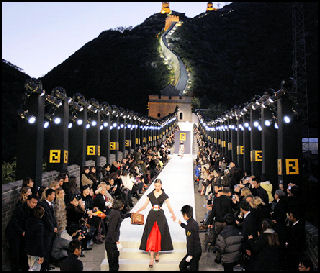 In China, imports have fallen quite a bit recently. The drop in imports was not just in commodities like copper and iron ore, but in non-commodities too. The implication is that their domestic demand is weak.

From a WSJ article, Economists React: China’s Sluggish Imports Raise Concerns. I focus on the comment by one economist from that article, Zhang Zhiwei.

“The decline [in imports] was driven by ordinary imports ex-commodities and commodity imports. Imports ex commodities fell sharply by 10.7% y-o-y in May after a 1.3% rise in April, while the growth of commodity imports (in value terms) also slowed significantly to 5.1% y-o-y in May from 15.3% in April. These may partly reflect still-weak domestic demand, especially for luxury goods, as also suggested by the sharp decline of Hong Kong retails sales. Although domestic demand may have stopped weakening, it remains weak since it will likely take a while for the current government easing measures to have their full effect on the economy – Zhang Zhiwei, Nomura

Consumption by the rich plays an important role in domestic demand, not only in China but in the US. When there is a drop in sales of luxury goods, the rich are backing off of consumption.

Why? Reports point to a crackdown in China over gifts used for bribery. Yet, it is possible that there are concerns for profit rates hiding in the background. Also, government easing is expected to bolster domestic demand, probably with an emphasis on luxury goods as the rich benefit most directly from measures of easing.

Want China Times. Sales of Luxury goods continue to plunge in China. May 28, 2014.