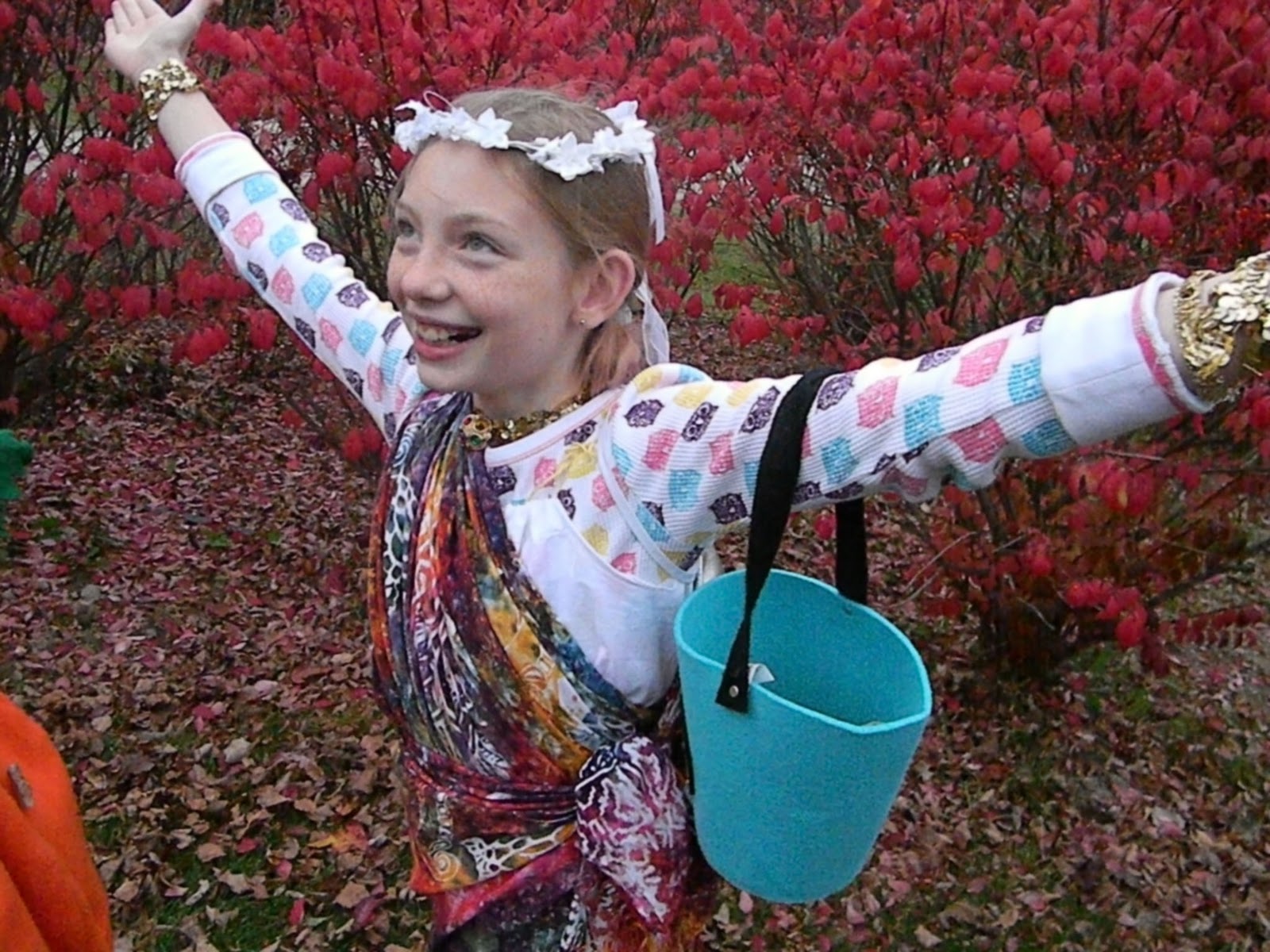 The Euro-zone inflation rate rose less then expected for April at a pace of 0.7%. It was expected, or hoped, to rise to 0.9%.

Germany’s inflation rate stayed low at 1.1%, which makes cost adjustments more troubling for the periphery countries of Europe like Spain and Greece.

The knee-jerk response to lower inflation is to lower nominal rates and increase Quantitative Easing. Sooner or later Europe and other advanced countries will have to channel liquidity more broadly to society than just the financial sector. And if the Fisher Effect is stable this time, then lowering the nominal rates will be counter-productive.

Now we wait for the inflation data of the United States.