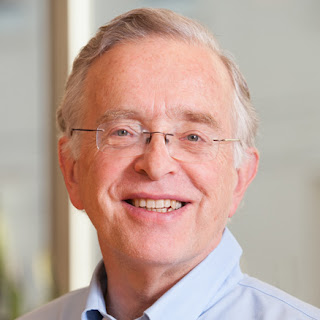 The world of economics suffered a sad loss a few days ago (July 15) with the death of Frank Ackerman.  Frank was a mainstay of the activist left within the profession; he was one of the founders of the magazine Dollars and Sense and could always be found at activities of the Union for Radical Political Economics.  He was notable for being one of the most exacting of critical economists, never substituting political passion for careful analysis and documentation of his evidence.  His “cool” personal style may have made him less prominent in the public eye, but those who knew him realized what an important role he served.

I crossed paths with him many times because of our mutual interest in, and horror at, benefit-cost analysis.  Frank coauthored his influential book Priceless: On Knowing The Price Of Everything And The Value Of Nothing to demonstrate that economic methodologies that promised to replace ideology with pragmatism were in fact riddled with ideology themselves.  His final book was Worst Case Economics, which argued sensibly for a prudential approach in finance and climate change.

I hope readers who have had a closer personal connection to Frank will use the comment thread or posts of their own to tell their stories.  This is an important transitional moment for dissident economics.