A note on Arctic sea ice 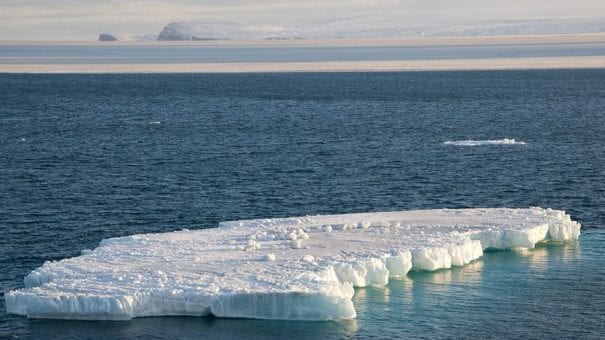 The most rapidly changing state in the U.S. has no sea ice within some 150 miles of its shores, according to high-resolution sea ice analysis from the National Weather Service. The big picture is clear: After an Arctic summer with well above-average temperatures, warmer seas, and a historic July heat wave, sea ice has vanished in Alaskan waters.

“Alaska waters are ice free,” said Rick Thoman, a climate specialist at the Alaska Center for Climate Assessment and Policy.

“This is definitely an extreme year — even by more recent standards in a changed Arctic,” noted Walt Walt Meier, a senior research scientist at the National Snow and Ice Data Center.

In the continually warming Arctic, sea ice has completely melted around the Alaskan coast before, notably during 2017’s melt season, but never this early. “It’s cleared earlier than it has in any other year,” said Thoman. (Sea ice starts regrowing again in the fall, when temperatures drop.)