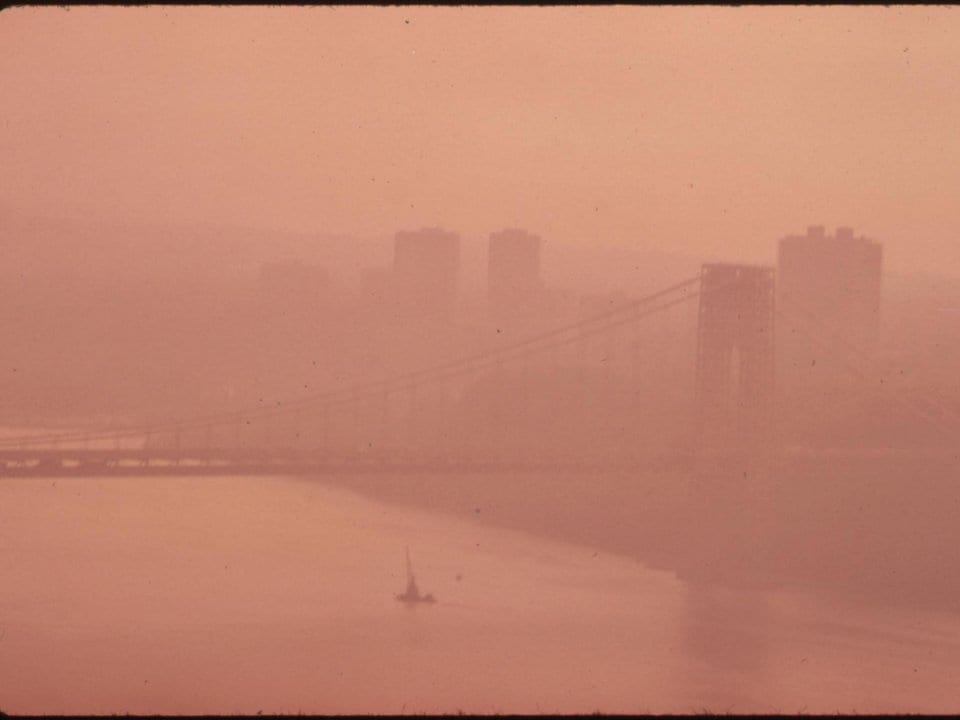 None of the 35 photos are pretty (other than the film-photo haze), but it’s worth remembering what US cities used to be like before we cared what we put into the air, soil, and water.